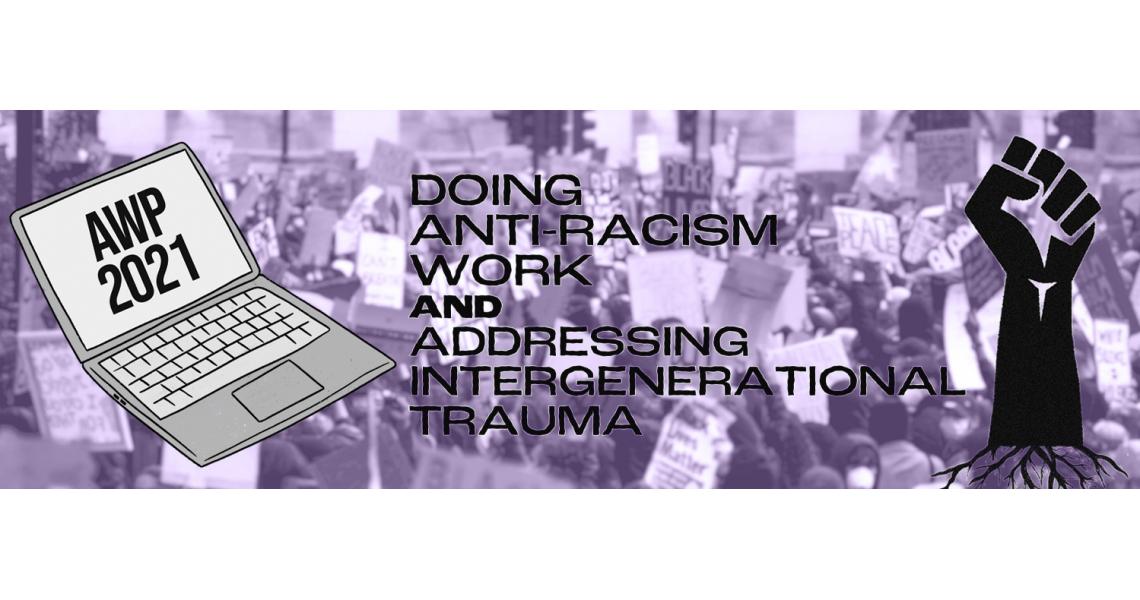 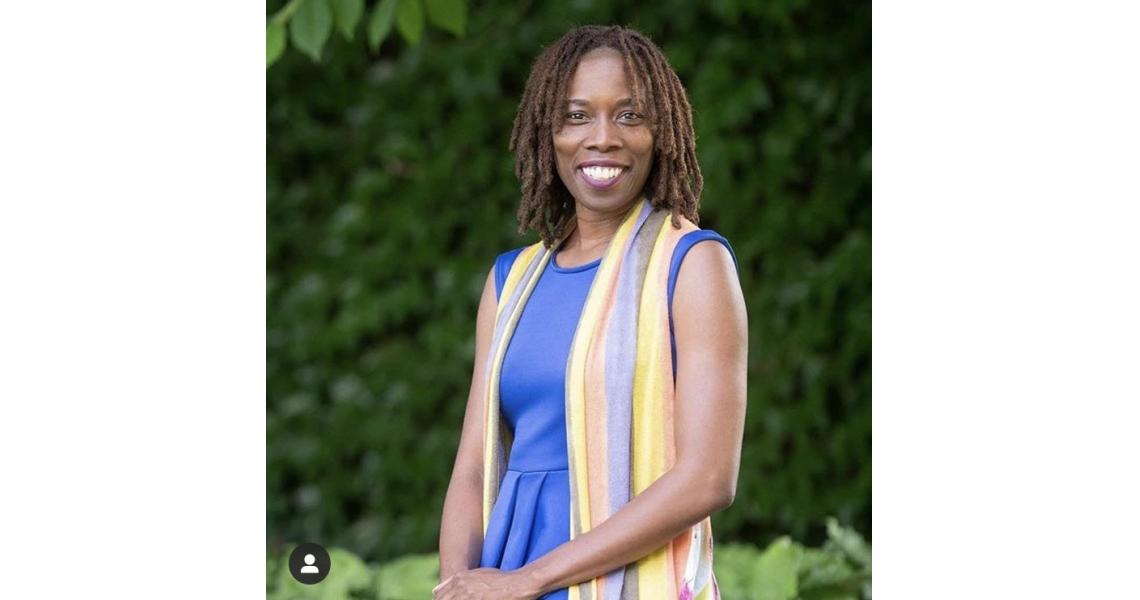 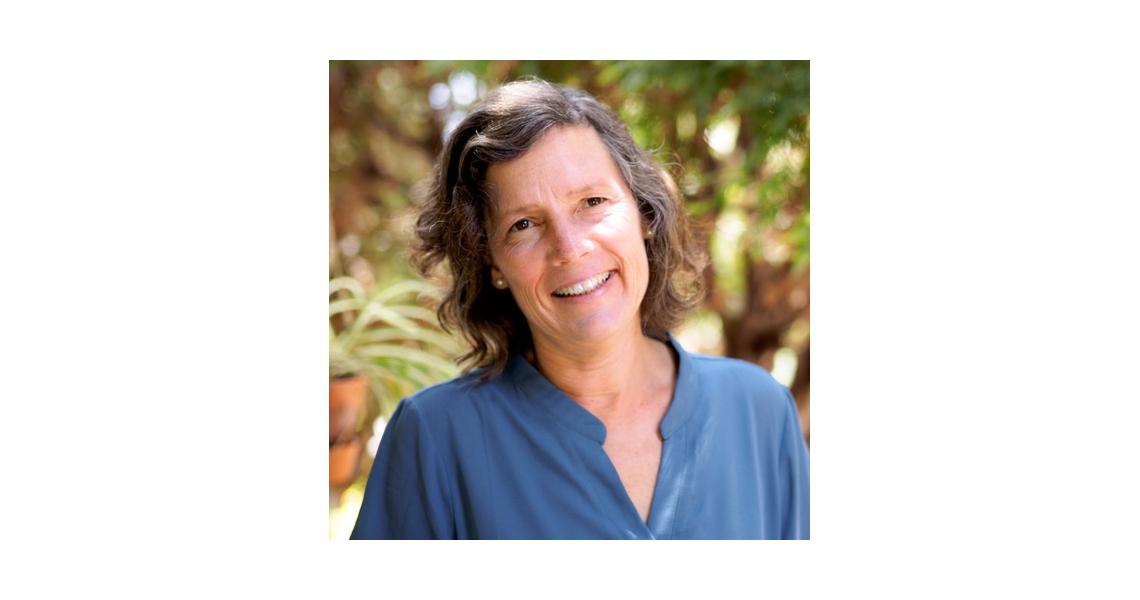 The Association for Women in Psychology (AWP) is proud to announce the selection of Jennifer Joy Freyd, Ph.D. as the recipient of the 2021 Christine Blasey Ford Woman of Courage Award. 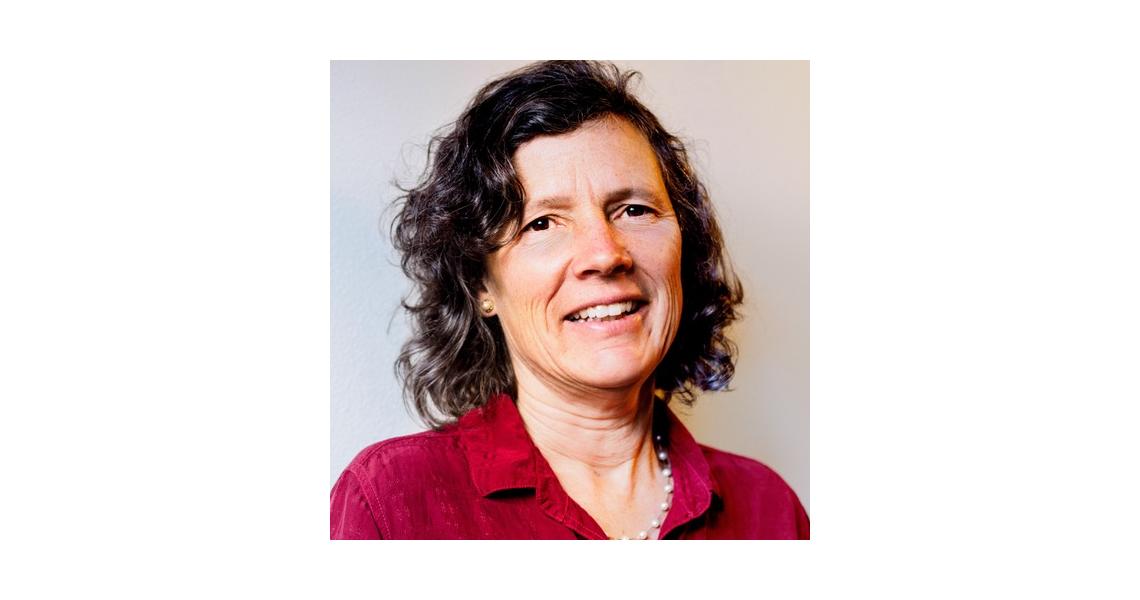 We support the stance of the American Psychological Association which disputes causal links between abortion and mental health problems such as depression and anxiety. Furthermore, the APA recognizes that keeping abortion safe, legal, and accessible is a mental health issue and a child welfare issue as well as a women's health issue.

While we recognize that women may feel a variety of emotions following an abortion, including conflictual emotions, we oppose the creation of a mental health disorder to describe these reactions. We feel that Post-Abortion Syndrome and other myths have been used by anti-choice advocates solely to pursue legislation banning abortion and not in the interests of women's health.

The Pro-Choice Forum, sponsored by the Society for the Psychology of Women, maintains an extensive collection of research, policy alerts, and reviews of current issues in the intersection of psychology and reproductive choice.

We object to the restricted rights of low-income women due to the Hyde Amendment. We support efforts of organizations like the National Network of Abortion Funds to abolish this form of discrimination in reproductive health care. NNAF provides a number of fact sheets detailing the effects of reproductive restrictions on various populations.

We accept that with advocacy comes the responsibility to be informed and educated. We appreciate the Guttmacher Institute for its widely recognized, comprehensive information about reproductive issues. Their site provides many abortion fact sheets, including detailed information on abortion demographics, and makes available presentation tools for public advocacy. Planned Parenthood, NARAL, NOW, and the Association of Reproductive Health Professionals are also sources of current and accurate information on the safety of abortion methods, the difference between the "abortion pill" and Emergency Contraception (EC), access to abortion services, and other topics.

© 2021 The Association for Women in Psychology. All Rights Reserved.
Website powered MemberLeap.